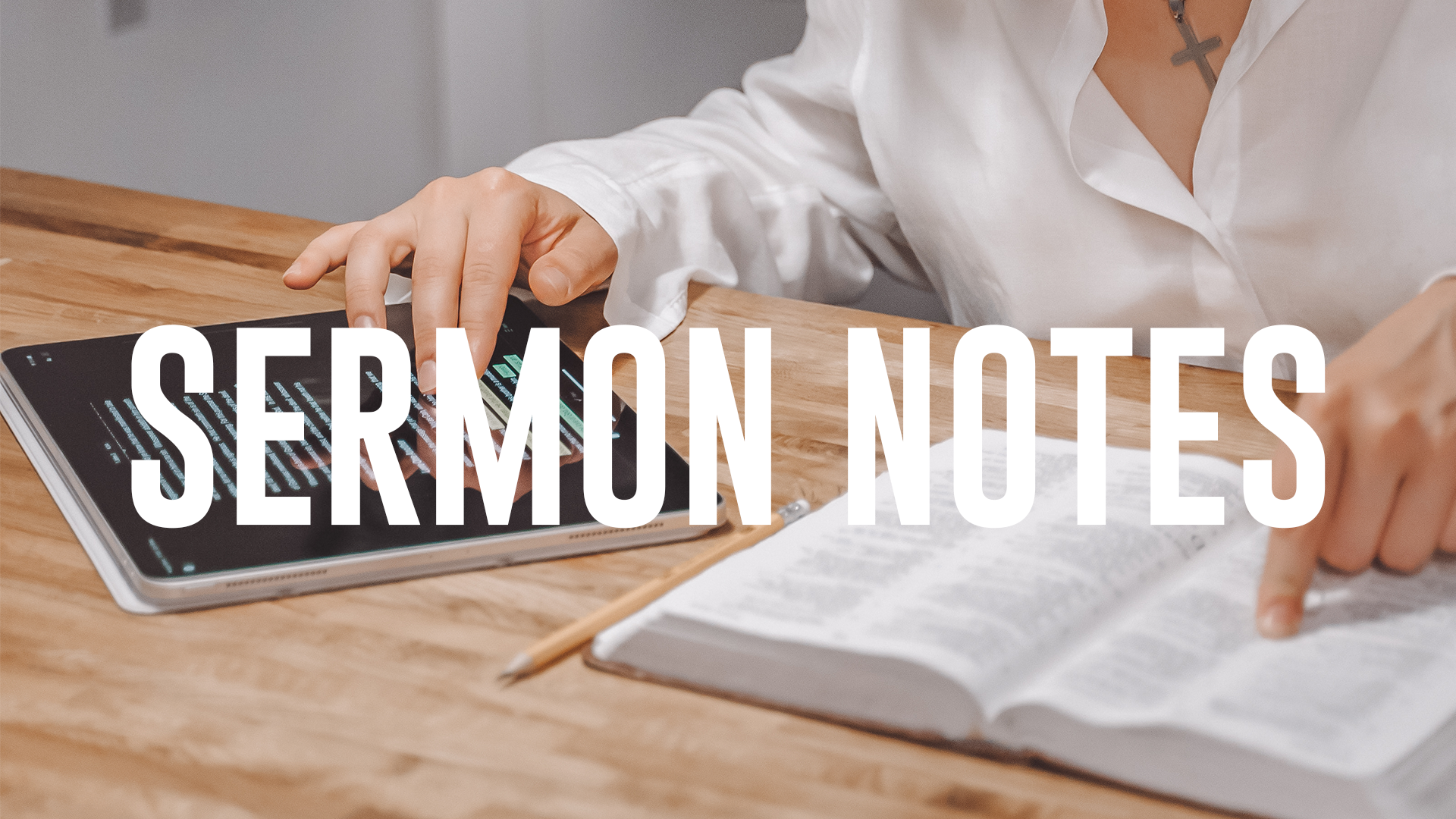 GOD IS LOVE: LESSONS FROM 1 JOHN

SO THAT YOU ALSO MAY HAVE FELLOWSHIP WITH US

They replied, “Judge for yourselves whether it is right in God’s sight to obey you rather than God… “For we cannot help speaking about what we have seen and heard.”

He went into the temple with them

3 People you pray for, invest time in, and invite to church.

When one of the people come to church they move off your list and another person is added.

No one is being invited to church.

SO THAT YOU ALSO MAY HAVE FELLOWSHIP WITH US.”

The ones who listened to them would know they were invited to the FELLOWSHIP.

“When he saw the crowds, he had compassion on them, because they were harassed and helpless, like sheep without a shepherd. Then he said to his disciples, ‘The harvest is plentiful, but the workers are few. Ask the Lord of the harvest, therefore, to send out workers into his harvest field’,”

When a farmer brings in a harvest, he brings it in all together to ONE BIG PLACE.

He wants the whole harvest brought into the barn!

When Jesus talked about bringing this harvest in, he had in mind that it would all be coming in together as a part of his kingdom…

“When he saw the crowds, he had compassion on them, because they were harassed and helpless, like sheep without a shepherd.”

When Jesus saw these people, he saw that they were all out there on their own.

People are out there. Many of them might even be believers.

They don’t have HELP.

They don’t have a HERD.

And they sure don’t have a PASTOR.

They are lost in a real sense.

They don’t even know they are invited.

“This is the message you heard from the beginning: We should love one another. Do not be like Cain, who belonged to the evil one and murdered his brother. And why did he murder him? Because his own actions were evil and his brother’s were righteous.”

We are not going around murdering people like Caine, but are we giving them life?

But there certainly are people God has put in your world, right in front of you on your path, and most likely even on your heart who you are supposed to be INVITING TO CHURCH.

Take a handful of SC Church invite cards and pass them out throughout the week.

One invite and one person that accepts that invitation is added to the fellowship of Christ.